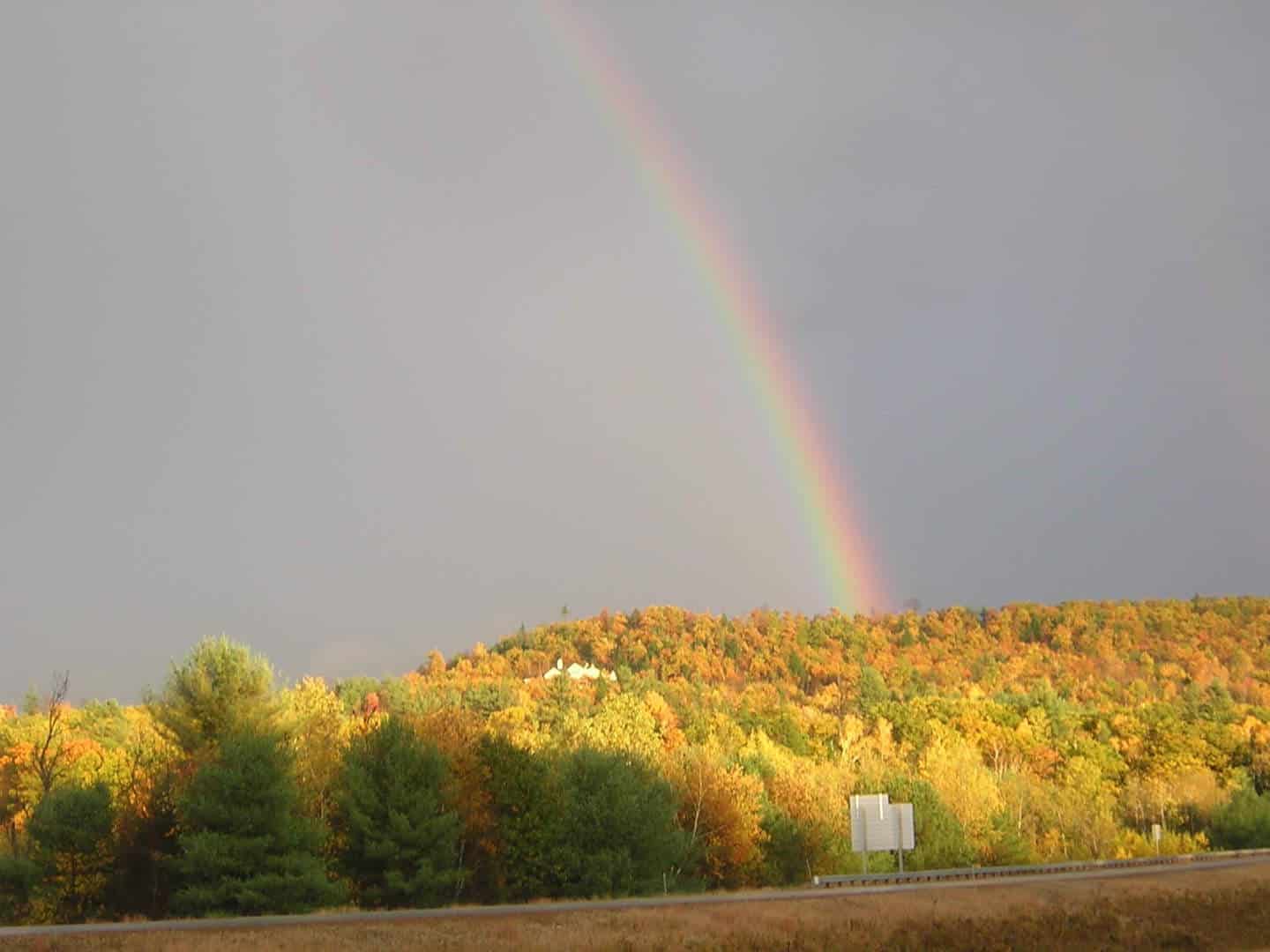 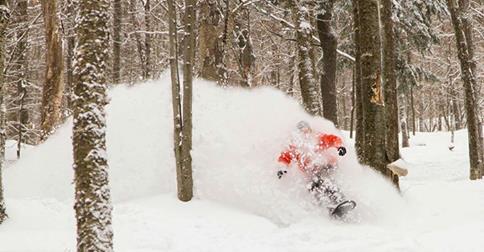 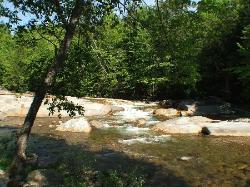 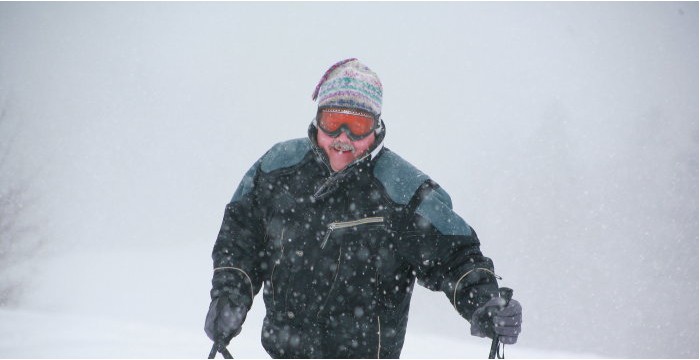 Lincoln, NH and the Loon Mountain region began in 1802, when the home of Jeremiah Stuart in Lincoln was licensed for one year as a public inn and tavern. During those days it was common for private homes to double as inns.

The harsh environment had a lot to do with the slow development of the town. As late as 1856 one person wrote, “…many portions of the town seem to have been designed by Nature as a residence for creatures of habit different from those of man.”

Those who stuck it out during the 1800s saw some changes. Word got out that nearby Franconia Notch was blessed with numerous natural wonders, and by the 1840s the tourist industry in Franconia Notch was booming. Many tourists passed through Lincoln and North Woodstock on their way to the Notch, and local residents began augmenting their incomes by catering to these summer crowds.

In the 1890s, the paper industry and a new way of life came to town. Changing from an agriculturally-based community to a mill town increased Lincoln's population to 1,278 by 1910. Along with the new mill and logging operations, several large hotels were built and a strong combination of industry and tourism continued for many years.

In the late 1950s and early 1960s, while summer tourism steadily increased, the paper industry faltered under increased operating costs and environmental pressures. Decreased employment forced some residents to leave town. A new economic base was needed. Enter Sherman Adams, and Loon Mountain.

After two years of preparation, Loon opened for business on December 27, 1966, and over 30,000 skier visits were recorded by season's end.

After its initial success, two years later Loon opened the East Basin, an area Sel Hannah had originally declared “too steep to ski in,” with its own chair lift. Here even the most rugged experts could be challenged, and Loon's reputation of having something for any skier was established.

Loon virtually doubled its size during the 1980s with more novice and intermediate terrain in the West Basin, along with additional expert trails on North Peak.

In 1983 a master development plan to expand onto the adjacent peak, South Peak, was started. In 2005 Loon Mountain sold 324 acres of private land at the base of South Peak to Centex Destination Properties. CDP began to develop private homesites and condominium units. And after 24 years, Sherman Adams dream became a reality. In December 2007, Loon opened South Peak for skiing and riding. The entire expansion will take 5-10 years to complete, which includes an additional 115 acres of new terrain, new chairlifts, upgrades to existing lifts, and development of private land for real estate.

It was so wonderful working with Greg! He quickly helped us find the vacation property we wanted... and made the buying process easy. Thank you so much!